A downloadable game for Windows

"Mystery creates wonder and wonder is the basis of man's desire to understand." - Neil Armstrong

She was one of the best in her line of work. She had it all - the money, fame and power. Her peers adored her and the sound of her name used to give her enemies the jitters. But sometimes, all it takes is one hit from the bitch called life to knock you off your feet.

Following the tragedy of the RM-8 incident, Eva Reynes finds herself in a life drenched with alcohol and music, with no care in the world for her job and her responsibilities. Evenings once spent chasing criminals were now spent guzzling down bottles of whisky.

On one such evening, her apprentice, Damien Wills, called up the only person he could look up to. He had been framed for murder.

"Just this once" were her words when she put on her overcoat and headed for the scene of the crime. But when she finds out that this case could possibly be connected to the one case which ruined her life, how will she react? Are there answers at the end of the road, or will she end up chasing shadows leading nowhere? How will the years of drinking and reclusion take a toll on her when it matters the most? Walk in the footsteps of the legendary Eva Reynes and unveil the truth in this journey filled with mystery, heartbreak, sarcasm and premium whisky.

Warning: Eva Reynes: Volume One a is dark, sadistic mystery game which gets increasingly difficult, and there will be no hand-holding after the tutorial. After the first episode, you will be on your own to make deductions and find clues. At times you won't even know where you made the mistake.

- Unique personalities, complex and unpredictable plots, and a captivating story.

- Investigate crime scenes, search for clues, make deductions and find out the truth.

- At times you'll have to choose between being a good person or a good investigator.

- Several bad endings, one normal ending and one true ending. 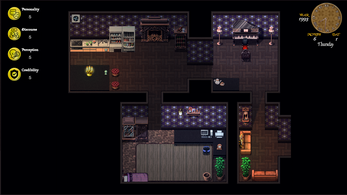 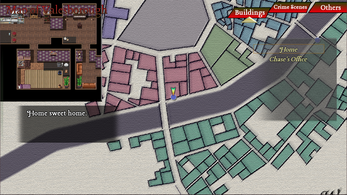 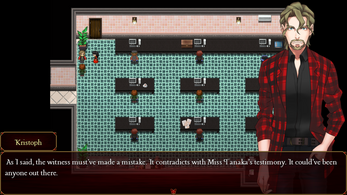 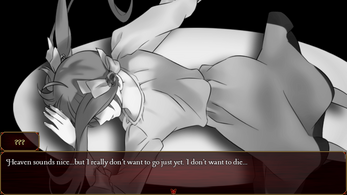 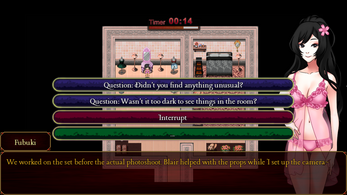 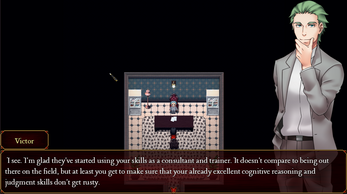 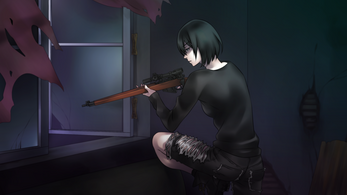